Chelle! and Friends Bring Mardi Gras Spirit to the Bay
By
Lee
Hildebrand 11/10/12
“We’re havin’ a great carnival here ‘cause the Giants are slammin’,” vocalist Michelle Jacques, leader of the band Celle! and Friends told the festive crowd at Yerba Buena Gardens in San Francisco while introducing “Down at the Carnival Ball,” an original composition in the tradition of Professor Longhair’s “Mardi Gras in New Orleans.” Before the free outdoor pre-Halloween concert was over, the septet had some five dozen costumed kids strutting in a procession, many waving handkerchiefs in the air second-line style, to the tune of “When the Saints Go Marching In” as parents either held their hands or snapped photos. Jacques delivered an exquisite reading of the standard “Do You Know What It Means to Miss New Orleans?,” backed only by bassist Sam Bevan, on the group’s second CD, “Voodooville,” released in 2010. Born in New Orleans, she relocated to Oakland with her family when she was 5, but her memories of the city’s music never faded. “Segregation was horrific in New Orleans at that time,” the singer recalls. “My mother really has no love lost because of that. She loves the culture, she love the people, but segregation was really, really horrific. Even I remember the segregation on the buses and stuff like that. That’s why we ended up here. “My uncle traveled to California, and he told my family about the opportunities here. My mother first came out, and then everybody else started coming out. Katrina helped disperse the rest of the family.”

Although the repertoire includes gospel, folk, blues, and pop songs from around the country, New Orleans music in its many varieties – jazz, R&B, swamp pop, and Mardi Gras Indian music, among them – has been the group’s focus since its inception in early 2005. Preserving those sounds became an even more urgent mission after Hurricane Katrina stuck the Crescent City later that year. Michelle Jacques, Bryan Dyer, and Rhonda Crane – the septet’s frontline – had previously sung together in Street Sounds, an a cappella group formed in 1989 by Sweet Honey in the Rock founding member Louise Robinson to help promote Oakland’s now-defunct Festival at the Lake. All three are currently conductors of the Oakland Youth Chorus (of which Dyer is an alumnus) and also teach music to children in a variety of other capacities. With Celle! and Friends, they performed 147 concerts this year alone for the San Francisco Symphony’s Adventures in Music (AIM) school program and in July gave a three-day workshop on New Orleans music for the Stern Grove Festival. The three singers and their four supporting instrumentalists also do shows for adults, including one scheduled for Saturday, Nov. 17, from 8:30 p.m. to 11 p.m., at Floyd’s Pellom’s 57th Street Gallery, 5701 Telegraph Ave. in Oakland. “Young people are swayed by rap and by other things,” Jacques says. “They don’t see the beauty in being able to play the traditional music.”   “We have to encourage it,” Dyer interjects. “That’s why we do what we do,” Jacques adds. “We don’t want it lost.” 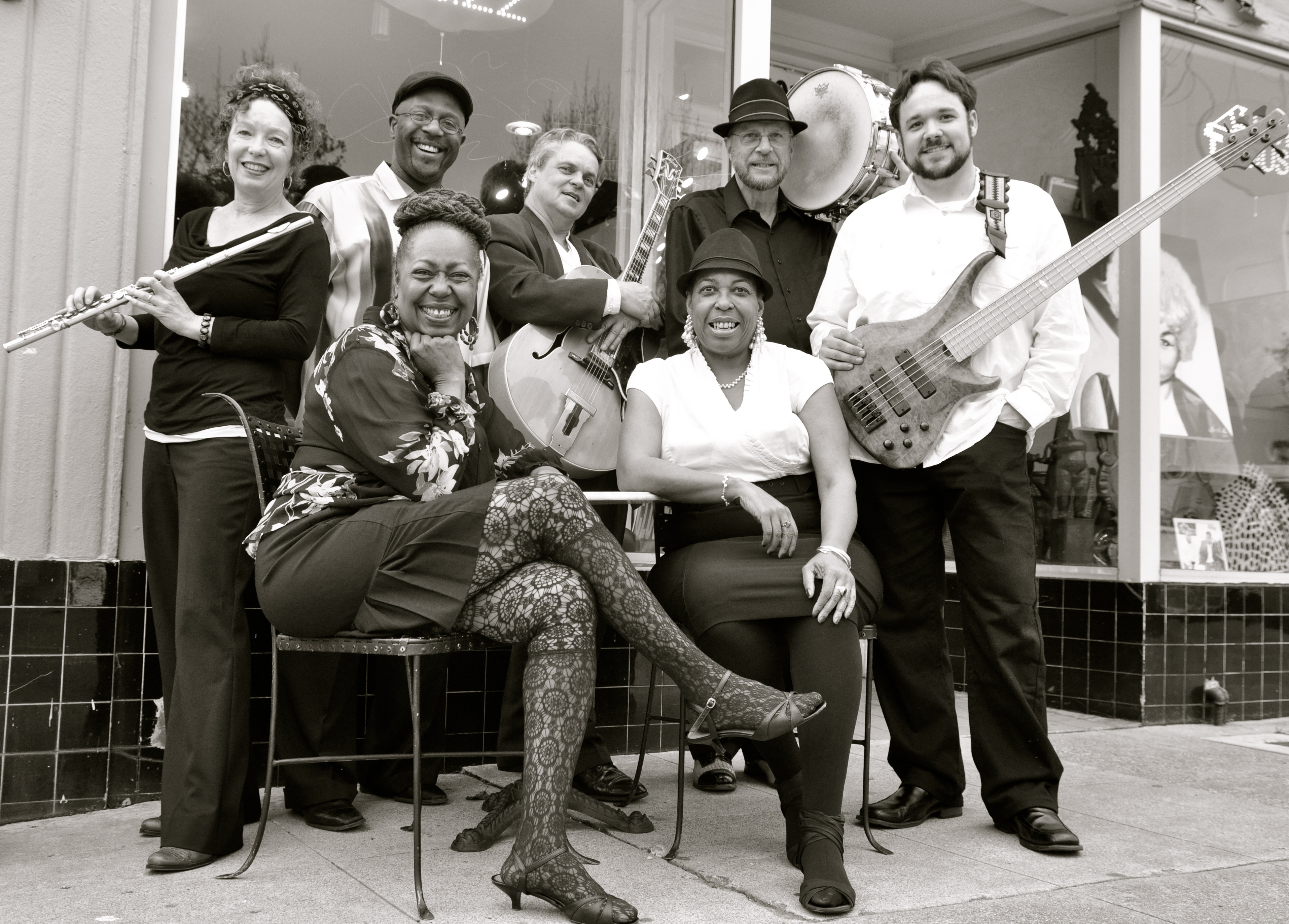 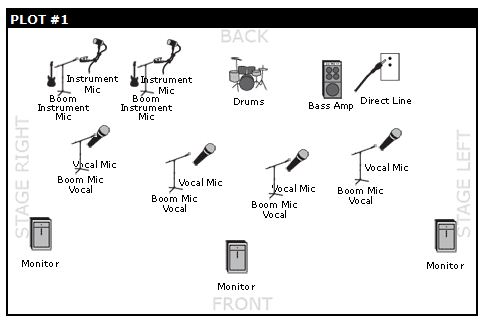 Do you know what it means to miss New Orleans
Pearly Gates
My darlin’ New Orleans
Hey Pocky Way
Choo, Choo, Cha-boogie
Carnival Ball
Sea Cruise
Baa Baa Bo Peep
New Suit
U can have my husband
Drop me off in New Orleans
Way down yonder
Working in a coal mine
Tou le jour c’est pas la meme
Rip it up
Voodooville
See ya later
Firewater
My Toot Toot
I like it like
Wang dang doodle
When the Saints go marchin in
You’ll lose a good thing
Wasted days
I like it like that
Dixieland parade
At the foot of Canal Street
Sweetbread
Come ye
My God is a rock
Hope your coming back to New Orleans
John the revelator
How long
Tell it like it is
Herc Jolly John
I’m walking
Herc Jolly John